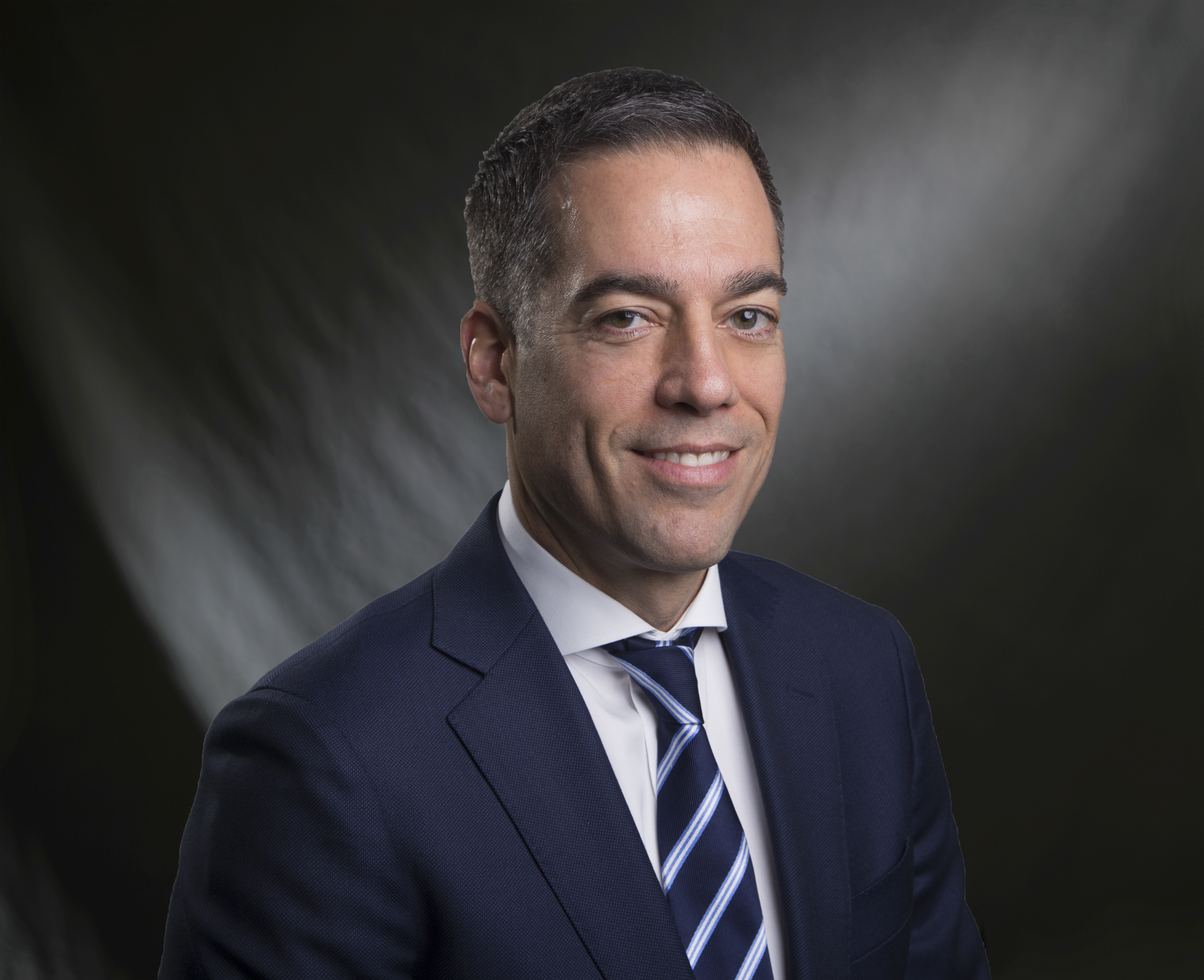 Promoted to President of Hopewell Development in 2016, Murray’s role has been to oversee all of Hopewell’s acquisitions and dispositions across Canada for both the industrial and retail divisions, as well as assisting in the business development with potential investors, clients, brokers and current partners.

Before joining Hopewell, Murray spent 7 years at the Colliers Vancouver offices where as a top ranking industrial broker was involved in a variety of transactions including land, building and investment sales, leasing and build-to-suit projects. Prior to joining Colliers in 1998, Murray Spent 8 years in the Vancouver industrial market at CB Richard Ellis Limited.