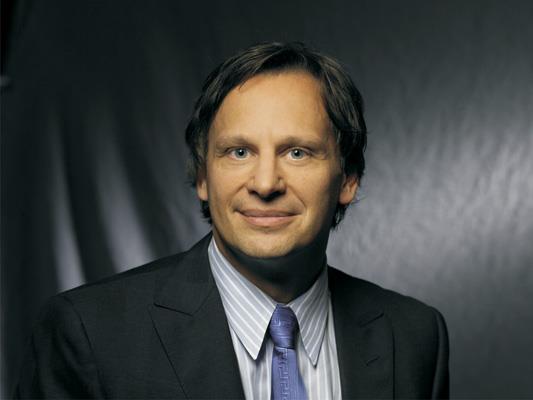 As CEO of Hopewell Development, Kevin oversees all aspects of the corporate vision and development strategy.

In January 1996, Kevin joined the Hopewell Group of Companies as the Vice President and in the fall of 1997 he moved into the role as President. In 2013 Kevin became the CEO.

Under Kevin’s leadership, HD has grown in its national status and received numerous awards. Prior to joining Hopewell, Kevin practiced law in Winnipeg and Calgary specializing in real estate development, leasing and financing.